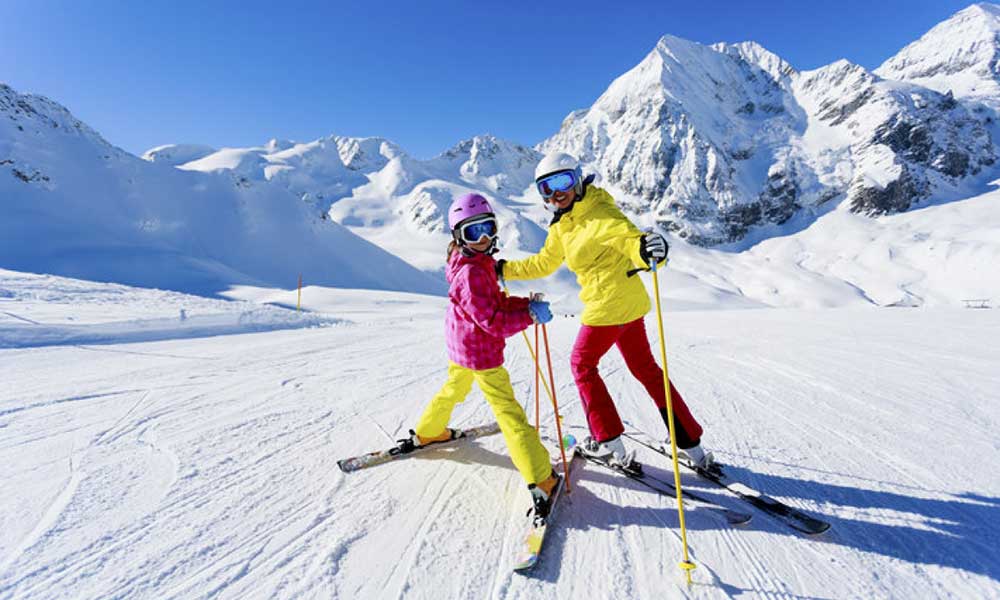 The beginnings of skiing, according to recently found drawings in caves discovered after the retreat of the glaciers, are linked to hunters, which historians place in the time of the Egyptian pharaohs. Skiing techniques at that time most likely resembled the type of skiing that we now call cross-country skiing or Nordic skiing.

Norwegian Sondre Norheim is considered the father of modern skiing. In the 19th century, he constructed a ski binding that made it possible to control the ski, using a technique that is now called telemark. Later improvements in ski bindings and ski boots led to the further improvement of skiing and the emergence of the so-called alpine skiing disciplines.

In the early years of the 20th century, the Austrian Hannes Schneider introduced the technique of steering the ski by rotating the upper body, which, under the name Arlberg technique (named after the region from which it originated), quickly spread as a popular recreation and sport.